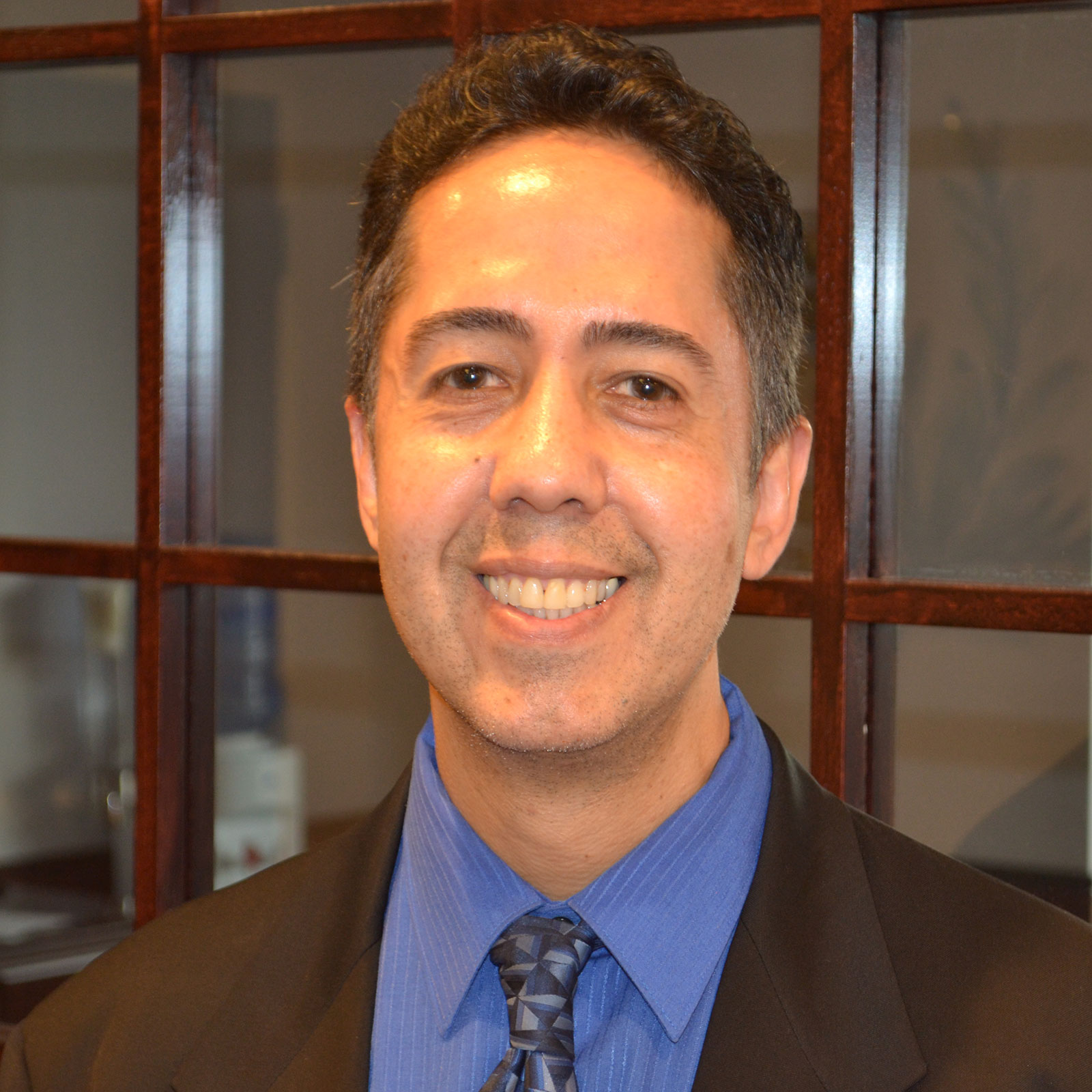 He began his legal career at The Law Offices of Craig P. Curcio and is the senior associate with over 17 years of experience.  Tony handles complex cases including Labor Law and products liability actions and is an accomplished trial attorney.  He has conducted countless depositions and successfully concluded thousands of cases to his client’s and his principal’s satisfaction. However, his greatest interest is making and arguing motions and appeals. He has argued hundreds of cases before the various Appellate Divisions, including the Court of Appeals, over the course of his legal career.

His talent and abilities have caused more than a few clients to contact the insurance representatives to compliment his handling of their cases. Also, many insurance representatives request that he handle their cases personally because of his responsiveness to their inquiries, his ability to clearly and effectively evaluate the case, and his contributions towards a fair resolution of the suit. Additionally, after depositions, several attorneys have told him that they would choose him as their lawyer if they ever needed one. He personifies the word professional. 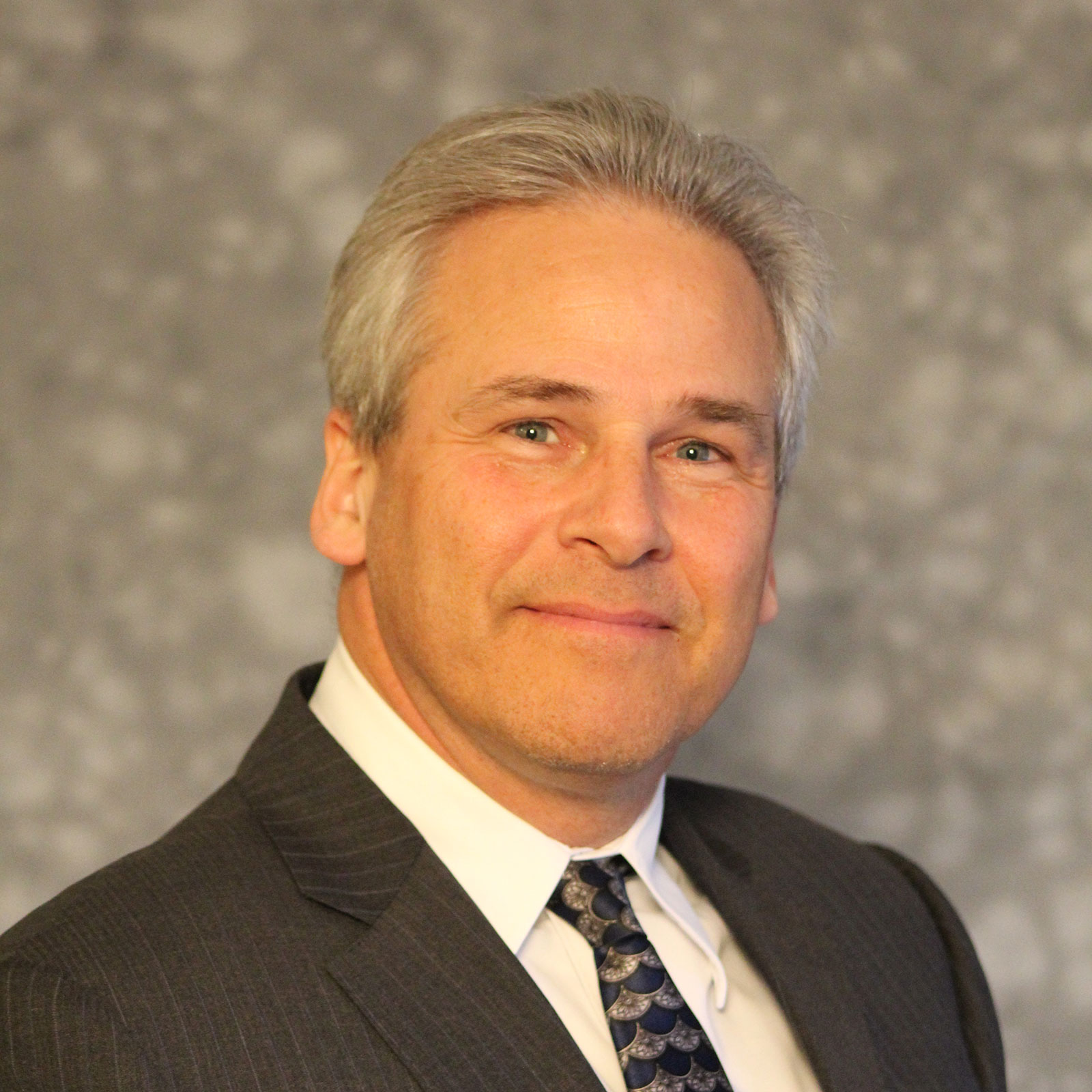 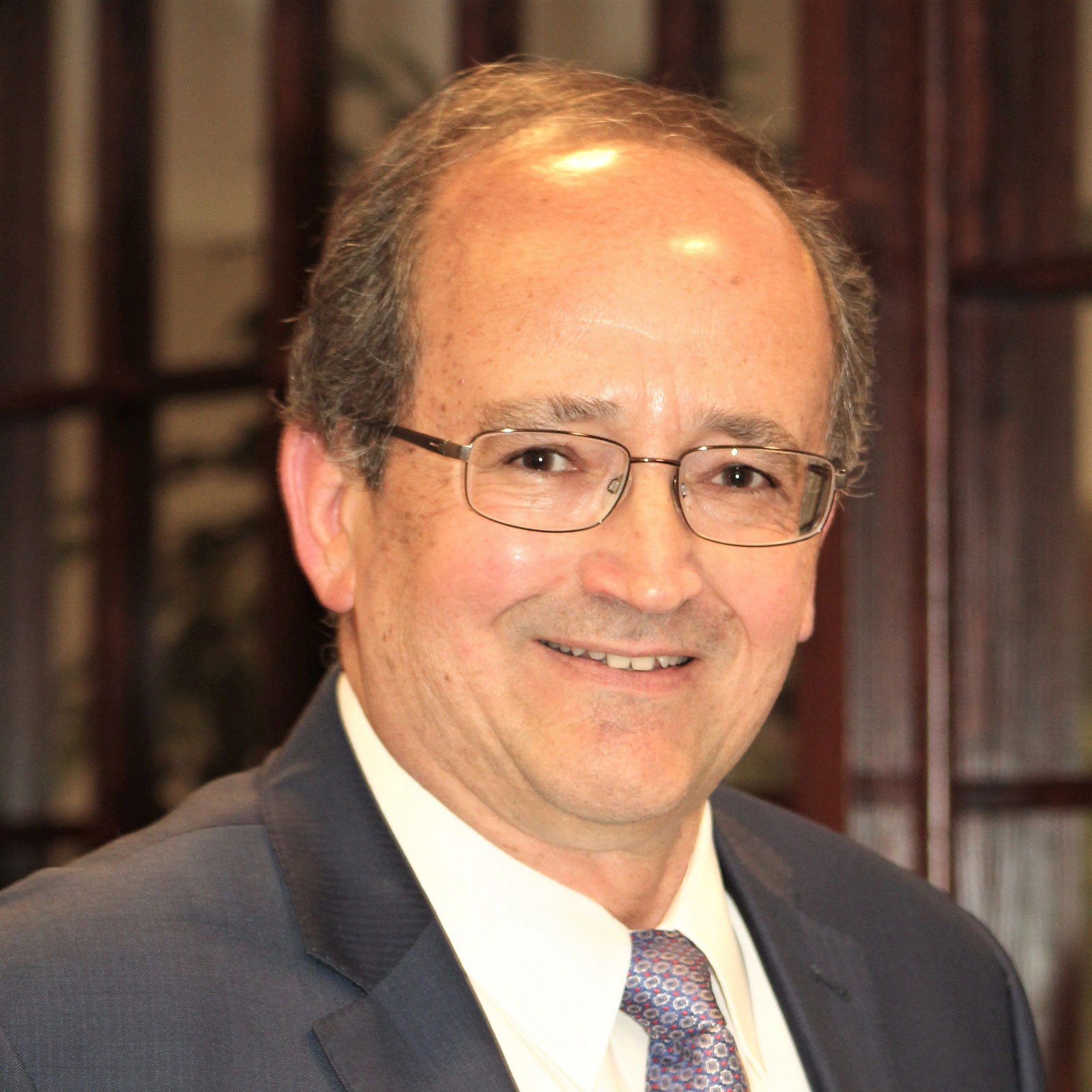 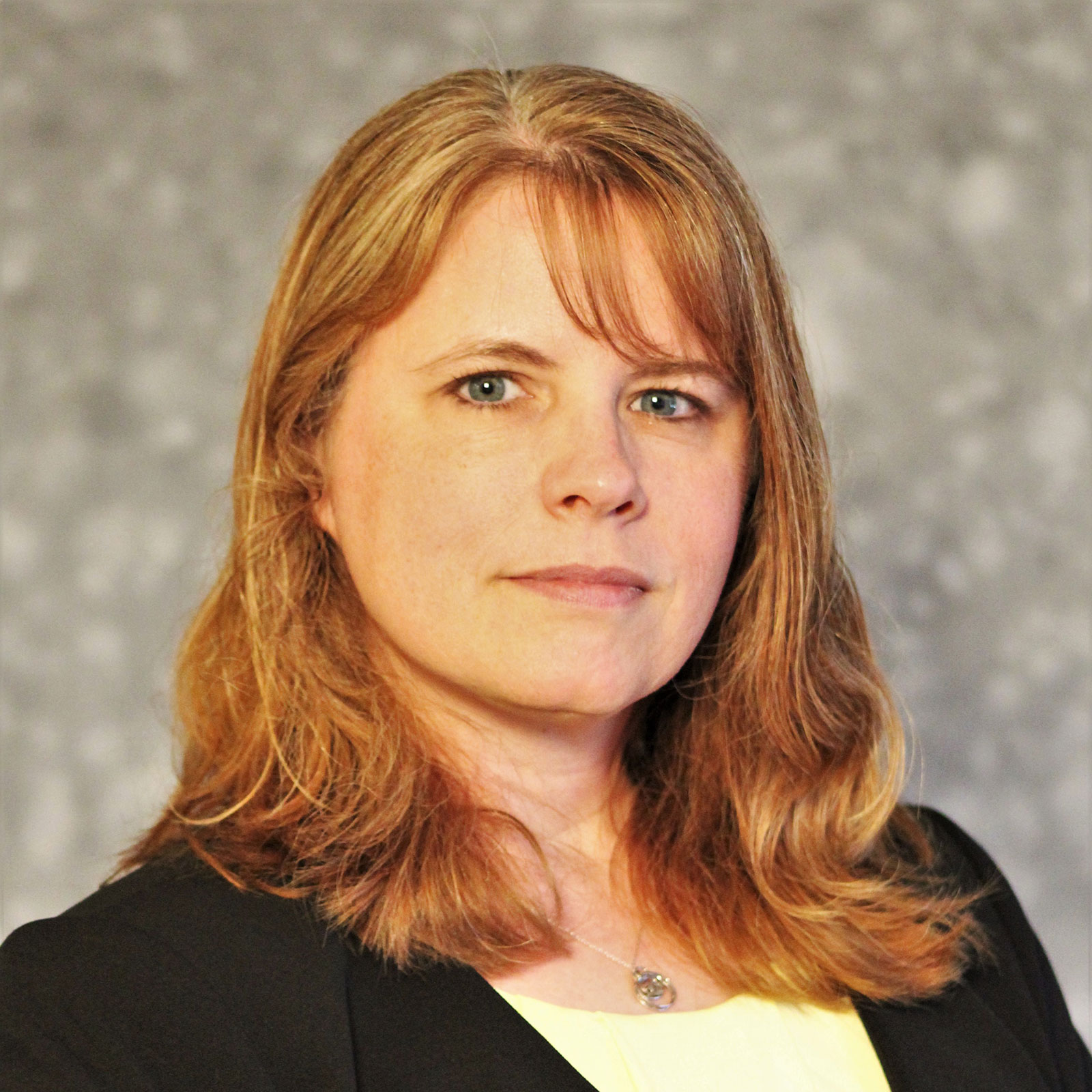 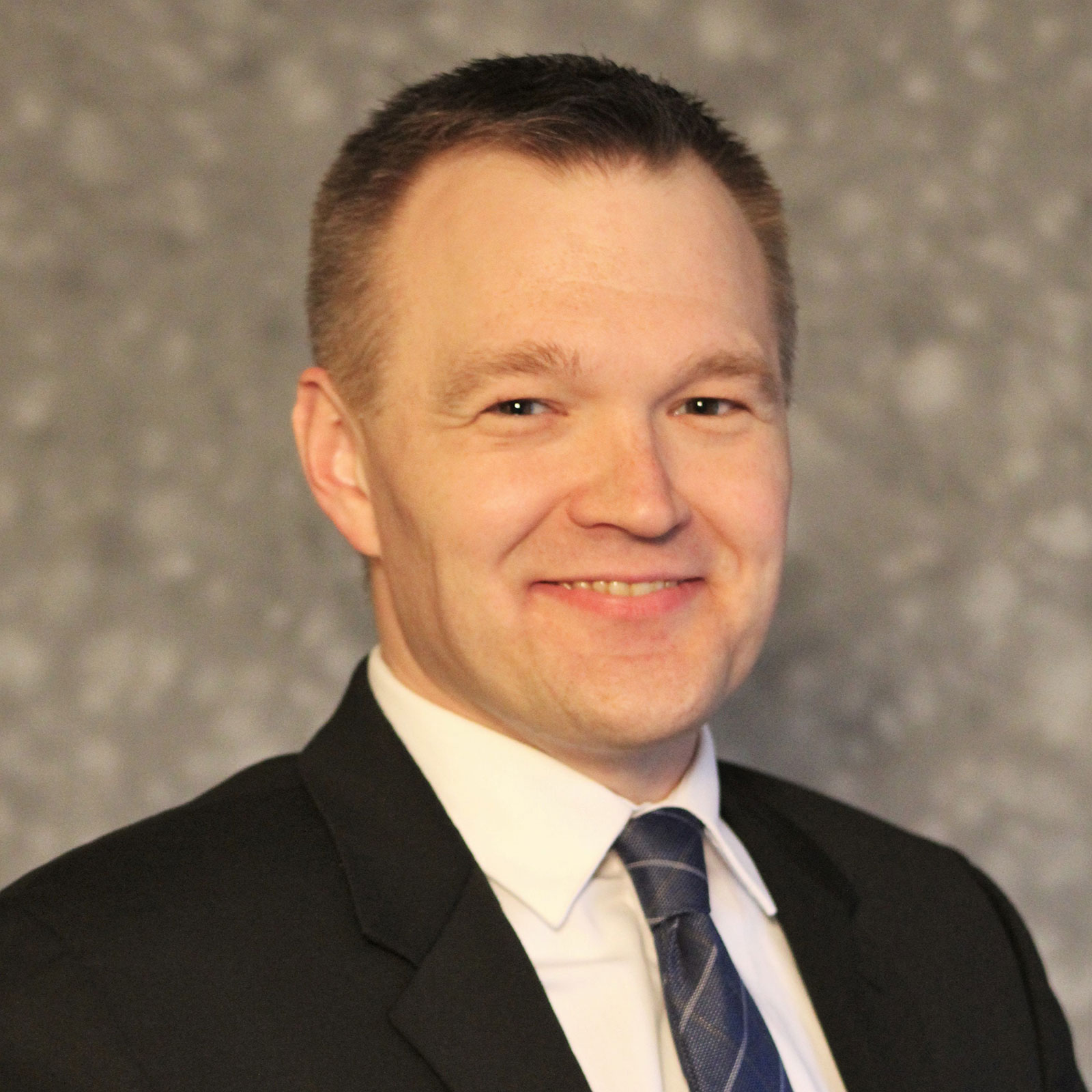 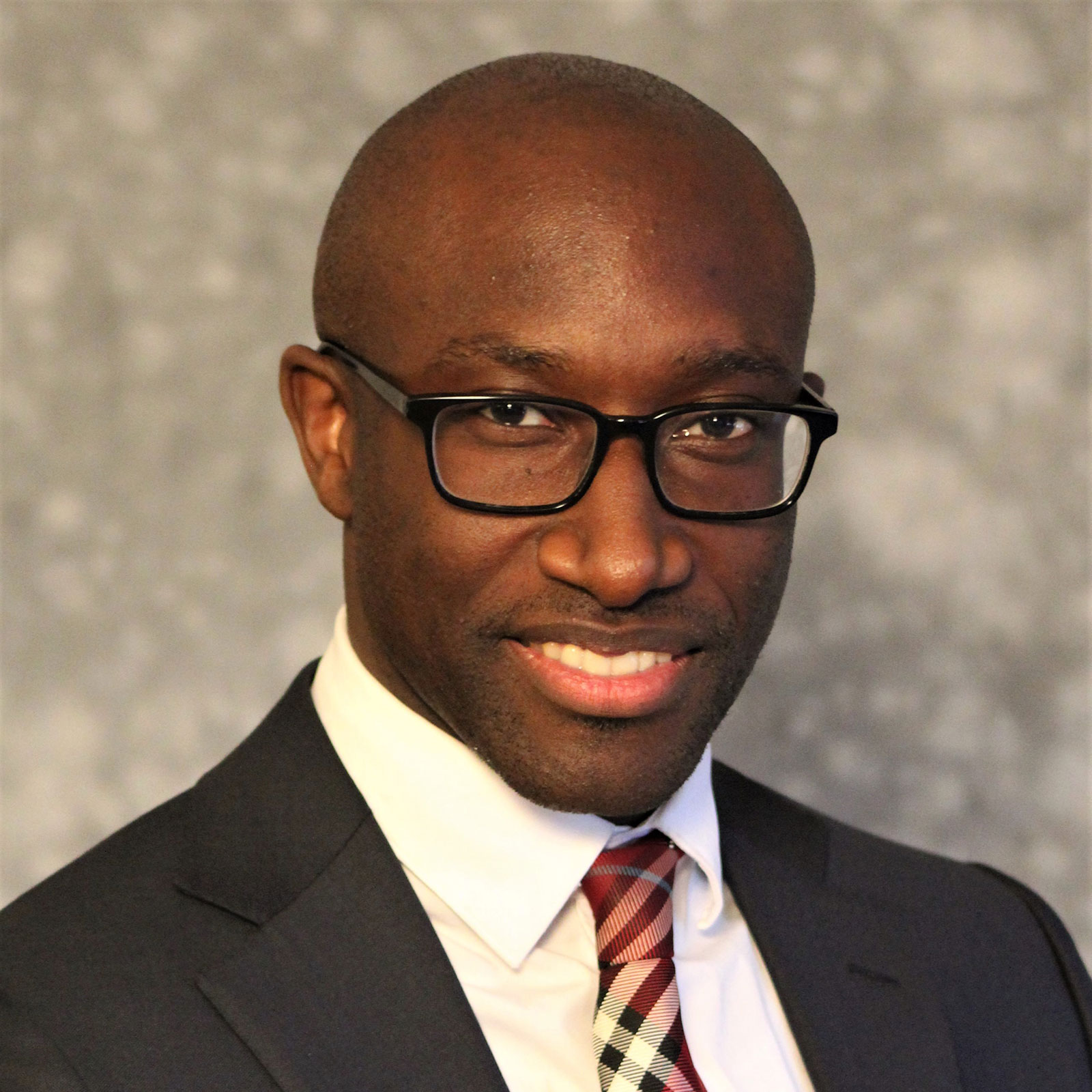 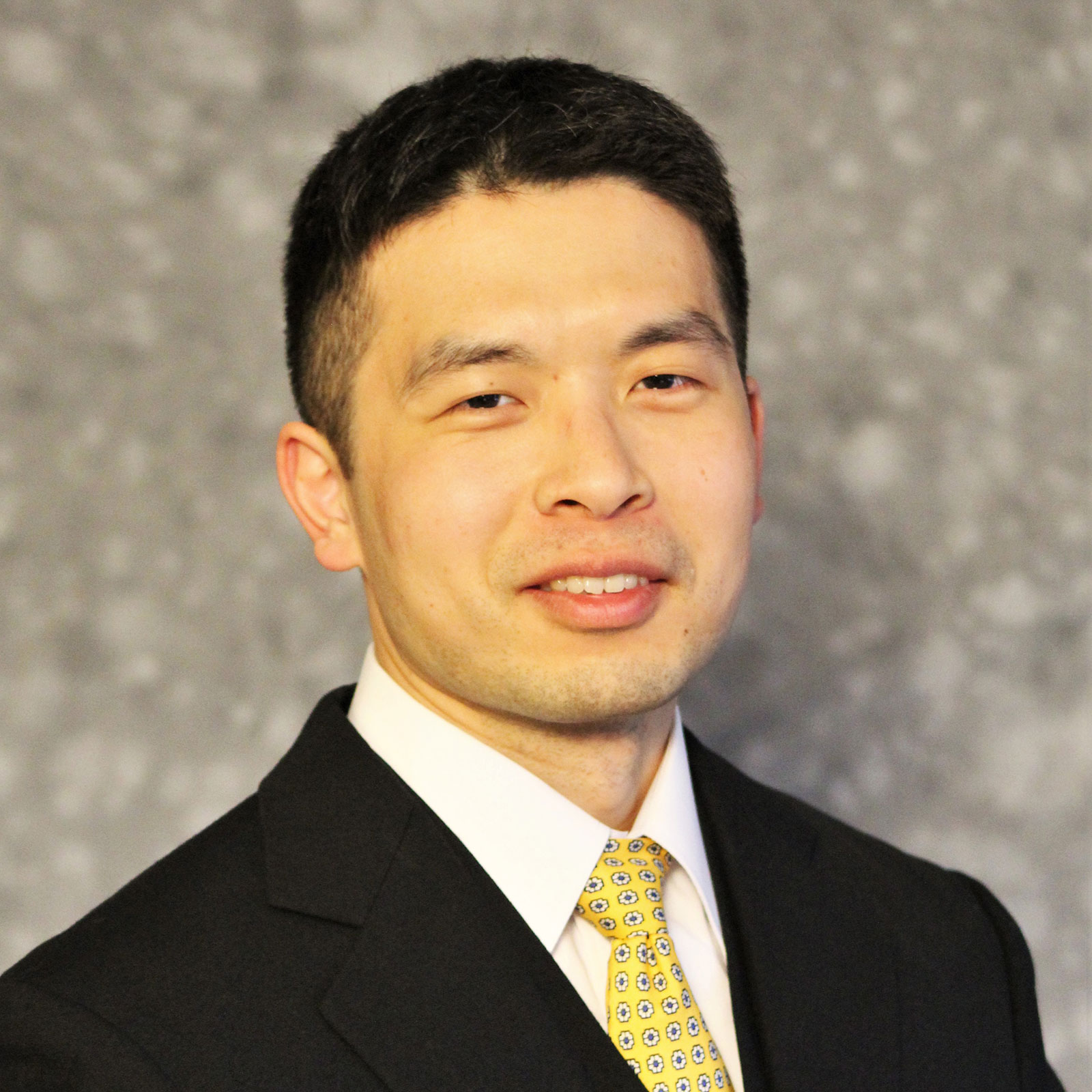 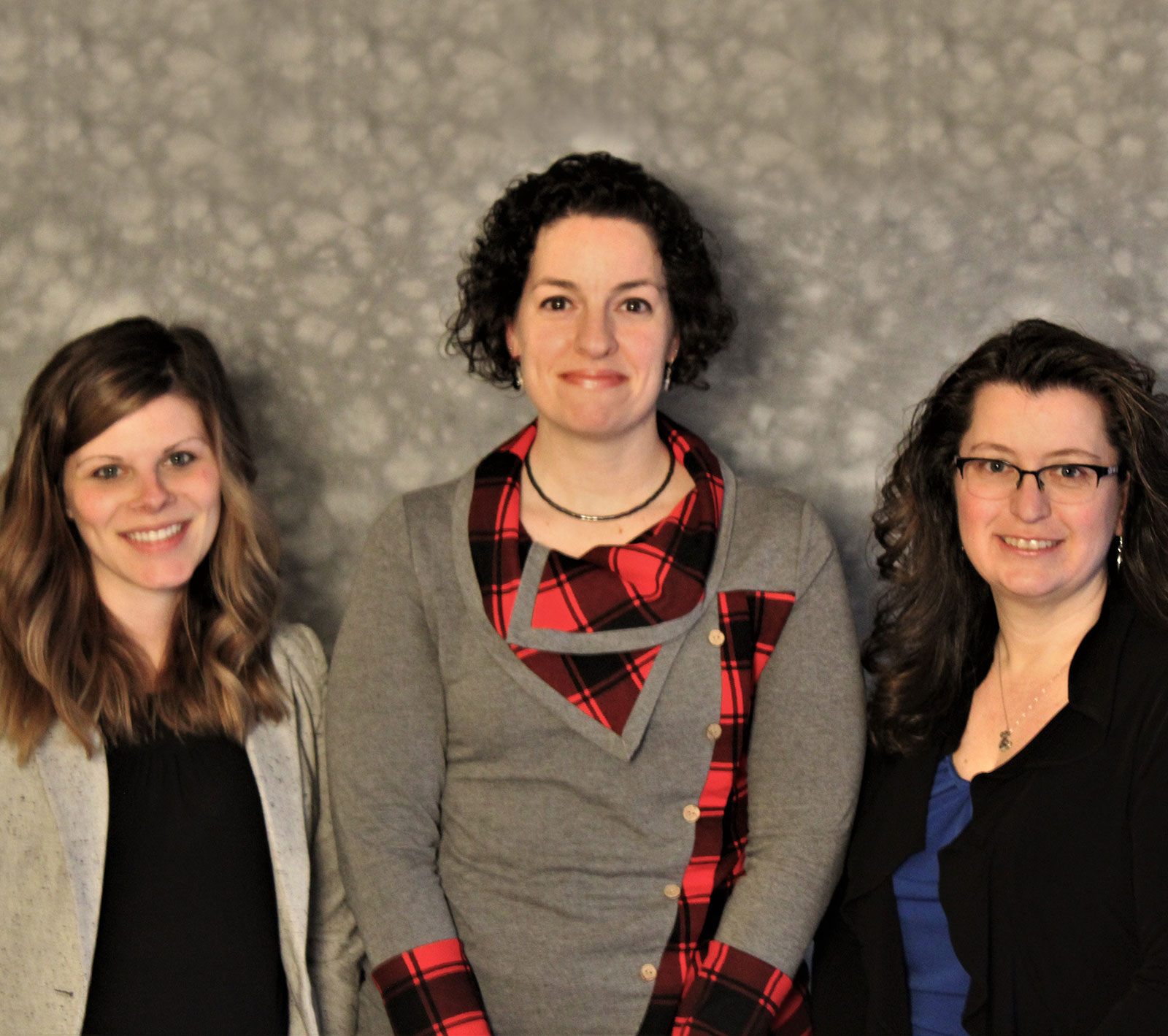